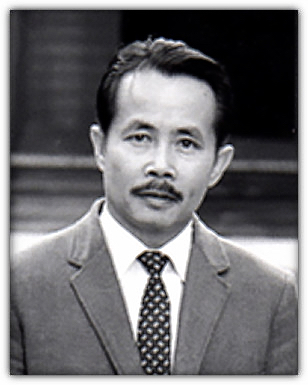 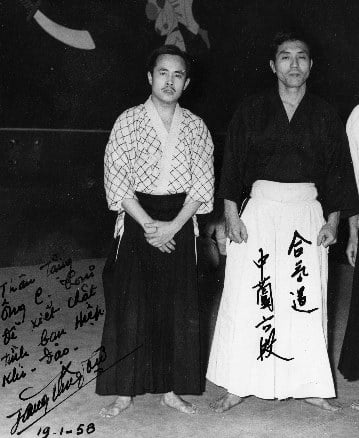 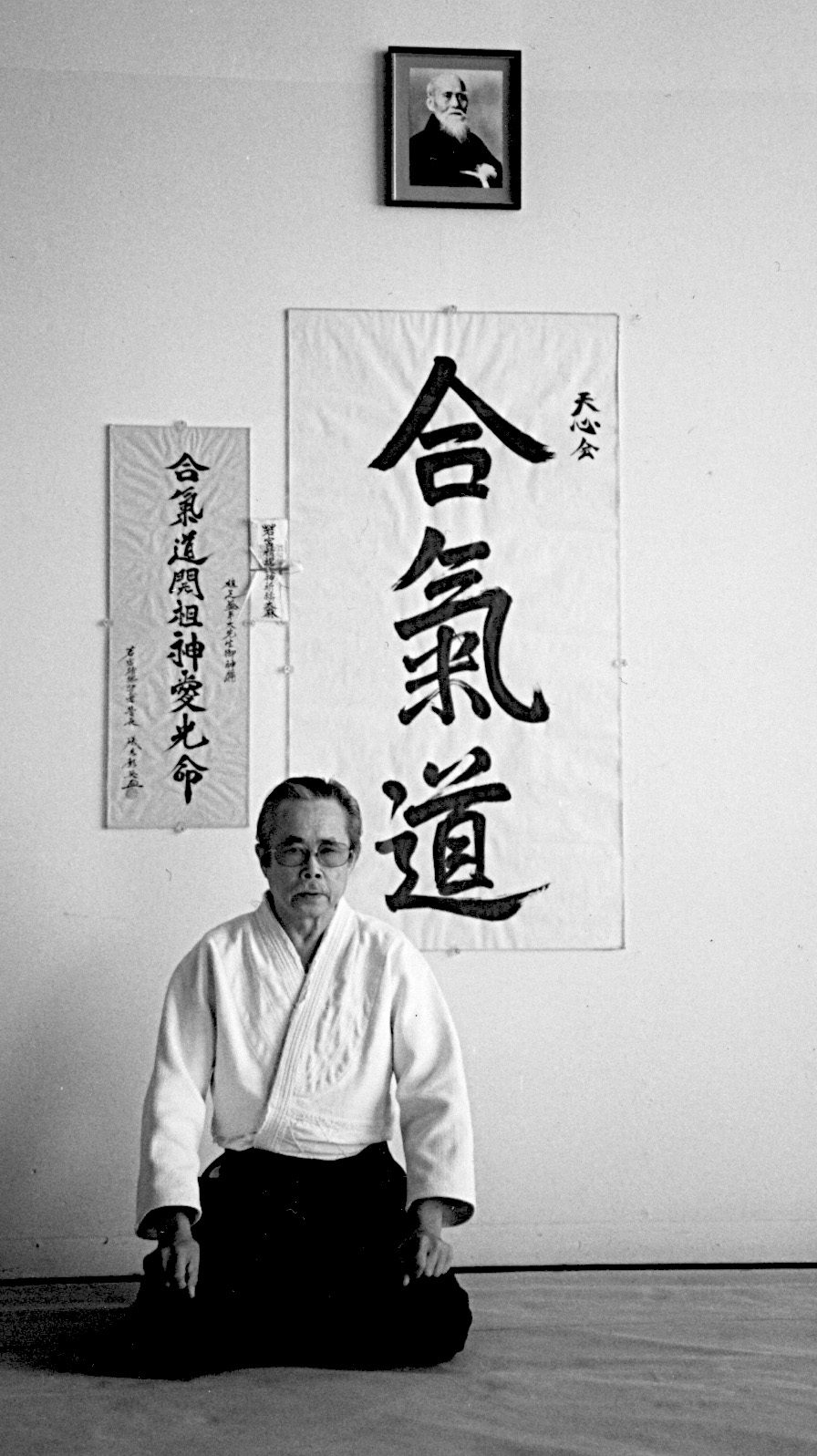 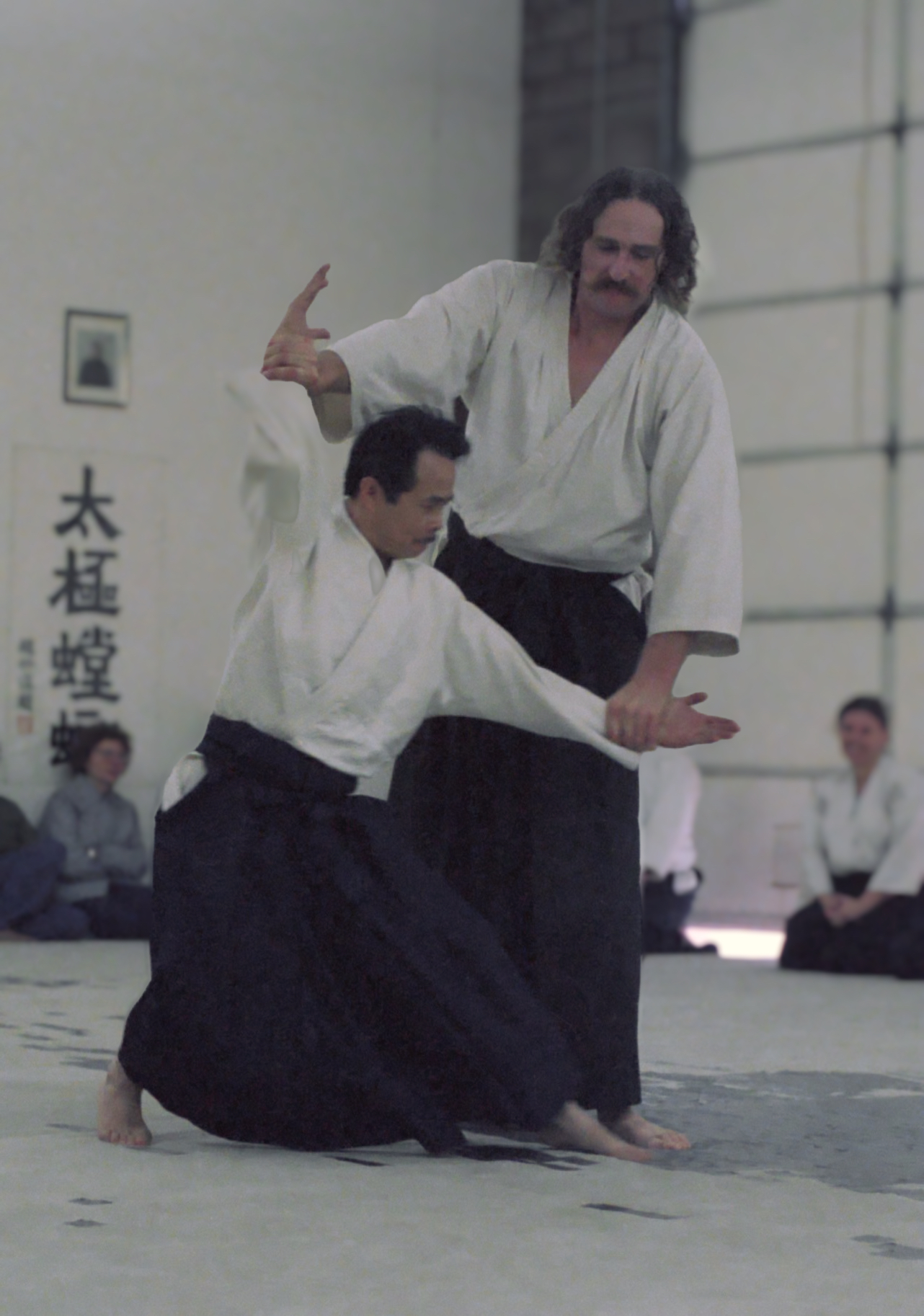 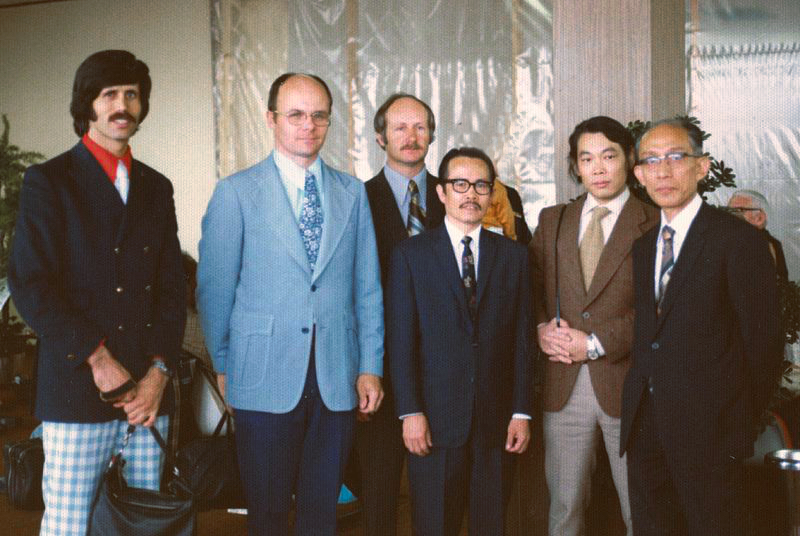 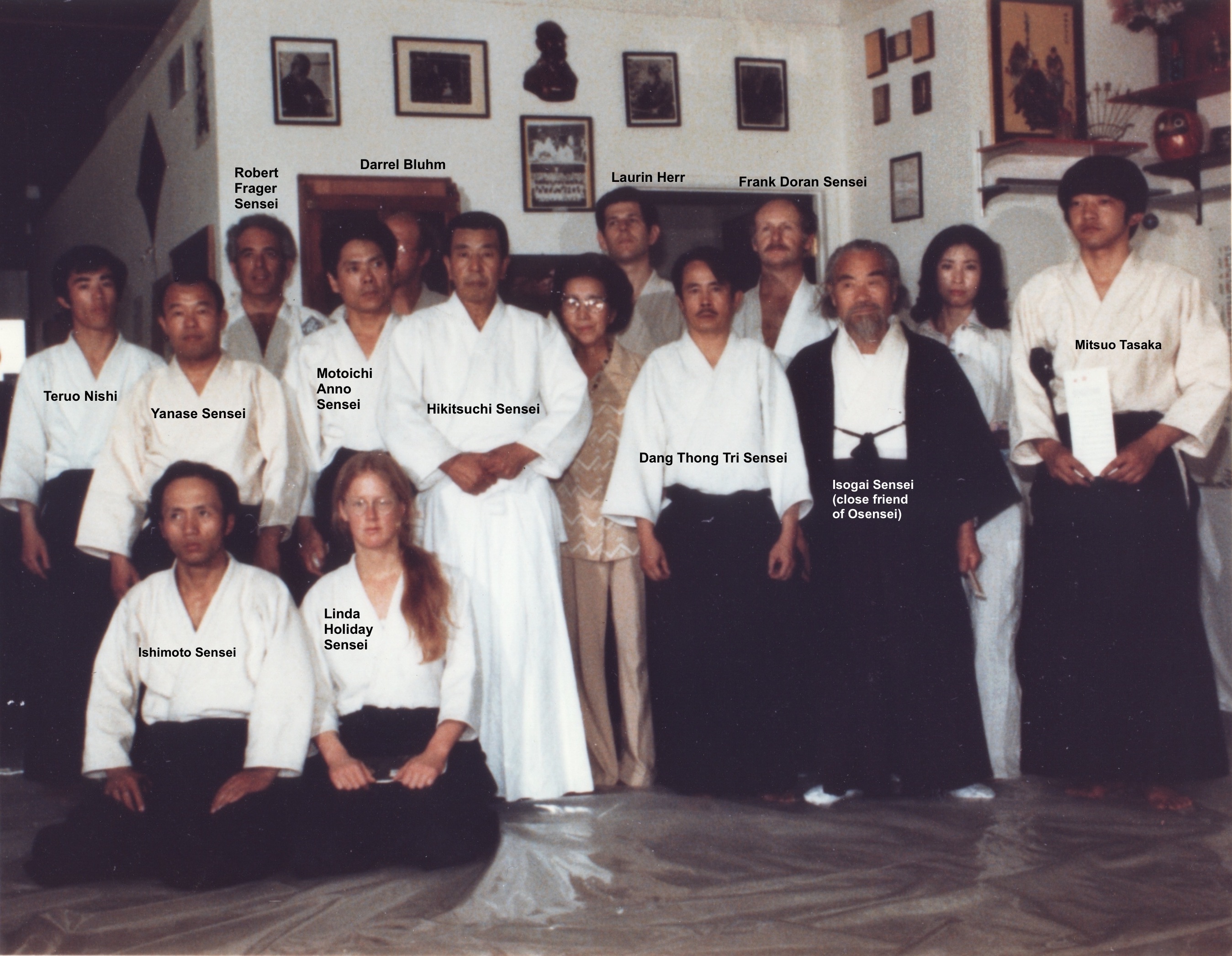 In the Fall of 1978 I began my study of Aikido in Stockton, CA under Hersh Roby Senesi, a senior student of Tri Sensei. I started commuting to the Budo Education Center in Sacramento in 1980 to study directly under Tri Sensei. I continued training under Tri Sensei for about 10 years before relocating to the SF Bay Area and starting my own dojo in Livermore.

Dang Thong Tri was born in Vietnam on November 17, 1928. As a child, at the urging of a family member, he began studying Kung-fu and boxing. After the war ended in 1949, Tri Sensei moved to France, where he studied Criminology at the University of Paris. He continued his Kung-fu training, and also began Judo. Tri was a small man, especially compared to the Europeans he was paired with in Judo bouts. In light of this, his judo instructor advised him to give up Judo and to instead train in Aikido. At first, he did not especially enjoy Aikido, but his feelings soon changed and he progressed quite quickly in the art. He also continued his training in Judo, despite his size.

After graduating from the university in 1958, he returned to Vietnam, where he founded the National Judo Federation and introduced Aikido to the Vietnamese people for the first time. He then traveled to Japan, where he trained in Aikido with O'Sensei and received his 4th dan from the Aikikai. In October of 1964 Tri Sensei received an invitation to work at the Defense Language Institute in Monterey, California, and he taught Judo and Aikido at the Monterey Police Department. In 1978, Tri founded the Vietnamese Buddhist Association of Sacramento, and served as President of this organization for two years.

Tri Sensei taught Aikido, Judo, Kung-fu, and Tai-chi, in addition to holding a variety of positions in other organizations. These included a position as a lecturer at California State University, and a special consultant to the California State Department of Education's Billingual-Bicultural Task force. In 1995 Dang Thong Tri, who had founded and directed the Budo Education Center in Sacramento, California, passed away. At the time of his death Tri Sensei held the rank of 6th dan. Dang Thong Tri dedicated his life to the martial arts and to his students. His many accomplishments will be remembered by students of not only Aikido, but also of the other martial arts he taught, and by the many other people whose lives he touched.

Thank you Tri Sensei for all that you gave to me and to the Budo community. 🙇🏻‍♂️